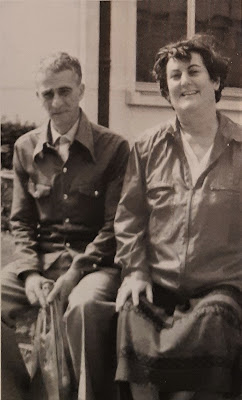 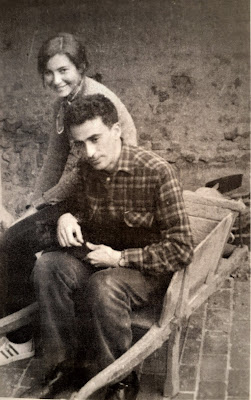 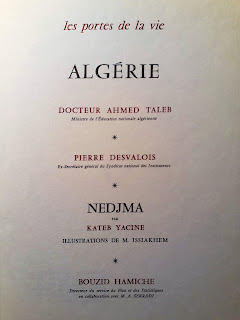 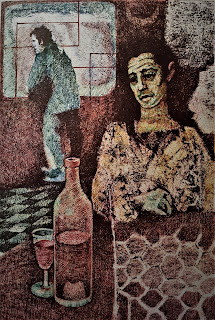 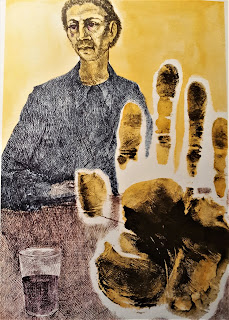 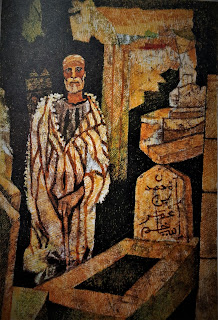 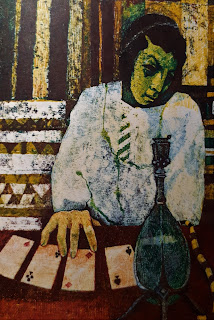 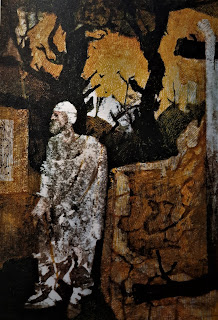 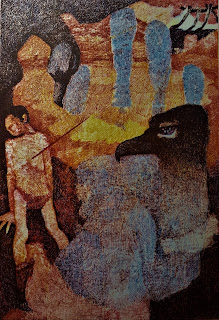 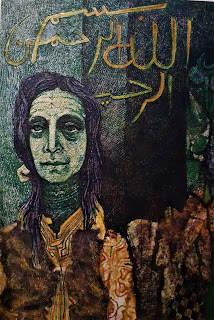 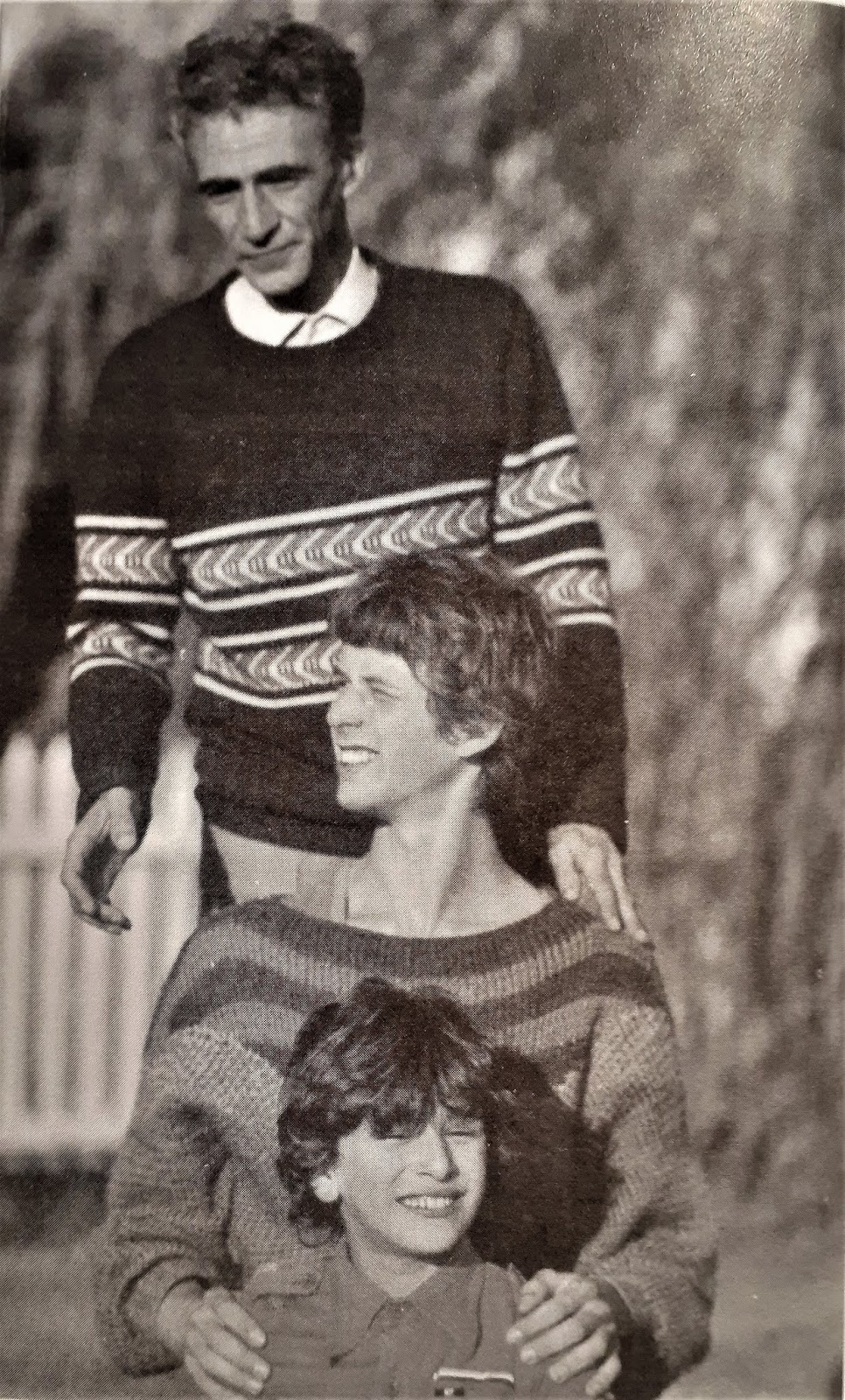 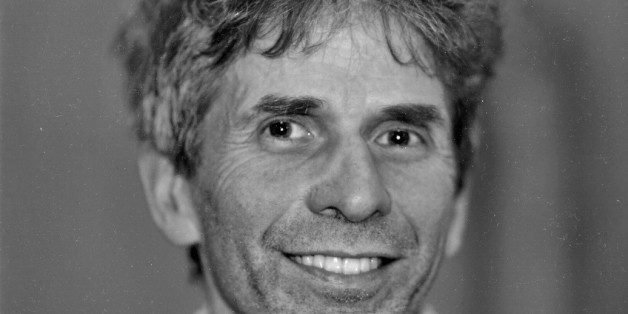 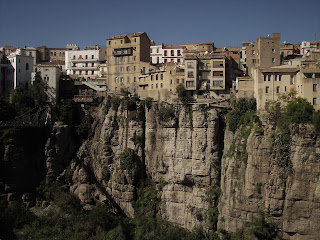 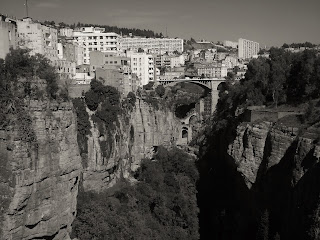 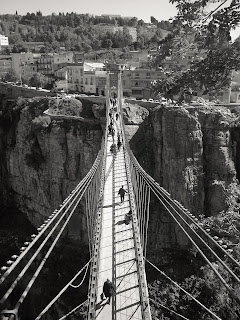 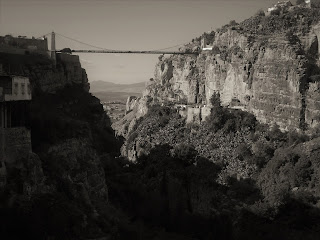 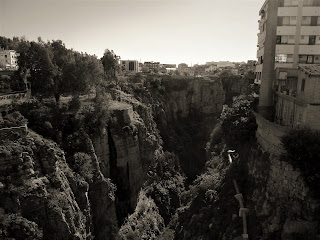 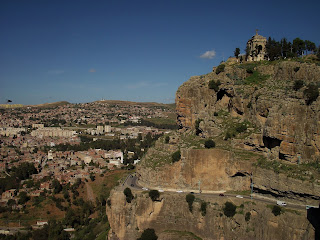 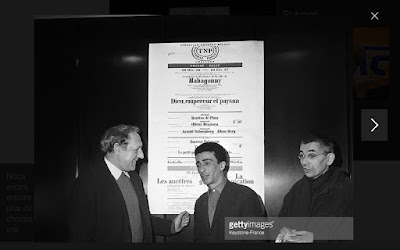 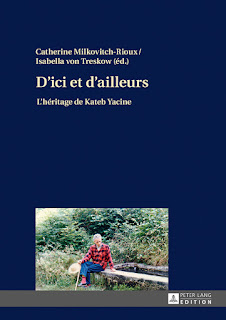 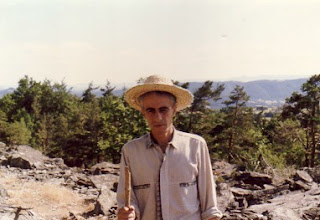 "Kateb Yacine’s 1956 novel Nedjma is luxuriant and convoluted like Liszt, not deceptively simple like Mozart, but in my encounter with it I found myself in a position more like that of the amateur attempting Mozart: I read every word, but never felt I was more than a tenth of the way toward having read the novel. And yet not a page passed without my having the feeling that I was experiencing something great. (...)" 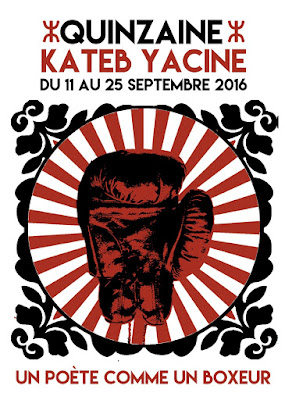 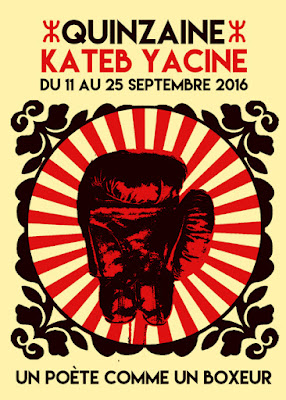 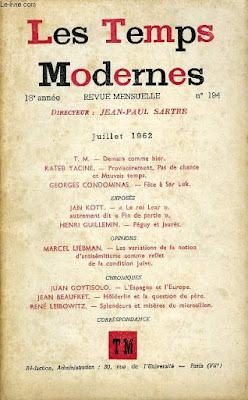 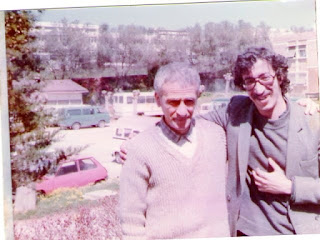 "Kateb Yacine, likewise, participated in Algeria's struggle for independence in several ways. In 1945, at the age of sixteen, while in boarding school at Sétif in eastern Algeria, he helped organize demonstrations against the French during the victory celebrations. These demonstrations provoked mutual massacres, an event considered the forerunner of the Algerian war of independence (1954-62).
At the age of eighteen, he lectured on Abd al-Qadir, the nineteenth-century father of Algerian nationalism, in the Salle des Sociétés Savantes in Paris. His adult years up to 1962, the year when Algeria achieved independence, were devoted to Algeria’s cause, as he lived in exile in various countries, and following independence, he furthered Algerian culture through his novels and a traveling theatre troupe in Algeria and France. In his first novel Nedjma, a woman's name which means 'constellation of stars', Kateb Yacine did not have the benefit of psychological or social studies of relations between the colonizer and the colonized.
Though the novel was published in 1956, Yacine had published a poem with the same title in 1948, consisting of a lyrical portrait of an elusive Algerian woman.
The novel thus grows gradually out of his poetic intuition of the Algerian situation in the 1940s and 1950s. Nedjma is a difficult novel for the reader, involving mainly four young man just out of high school in the late 1940s, and all involved in various ways with the mysterious Nedjma. (...)" 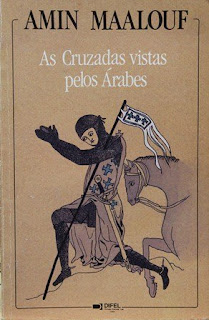